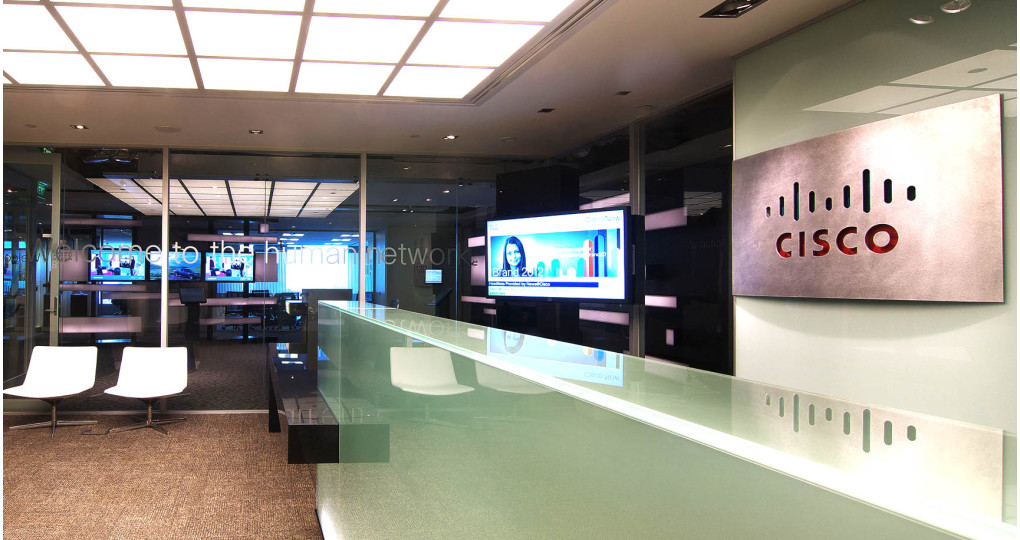 Greetings all! Today is May 28th! What a glorious day to tackle. So many big opportunities are in your grasp today. This mysterious day penetrates our very soul, it can be a blessing or a curse. We hope you all gain more insight by visiting this site, and above all get inspired to learn new things. Packet Tracer is a MUST if you are wanting to be CCNA.

Thanks for all your comments and support!

Below is links for Packet Tracer Tutorials.

These have really helped me learn Cisco and networking skills. These videos are a great way to start the learning process.

Check these guys out for CCNA Training!