EDIT: 9/17/2021 = WE ALL MAKE MISTAKES. I am glad that Justin has become an amazing human being and this is in his past. The post is here to let you know we all make mistakes, and we must not make the same ones twice.

Wishing him the best. 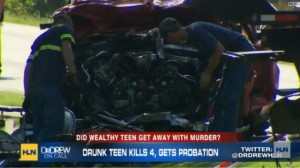 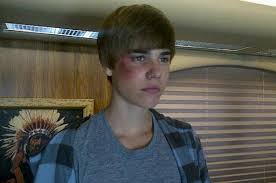 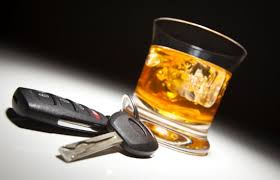 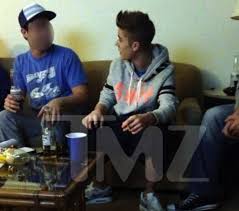 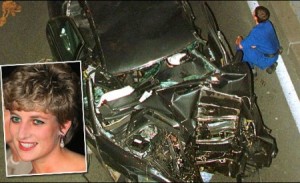