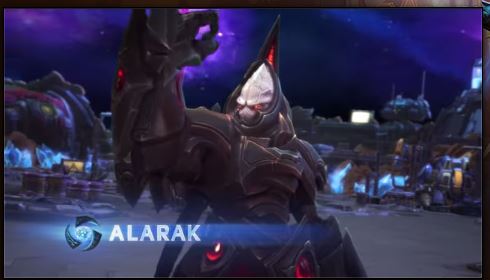 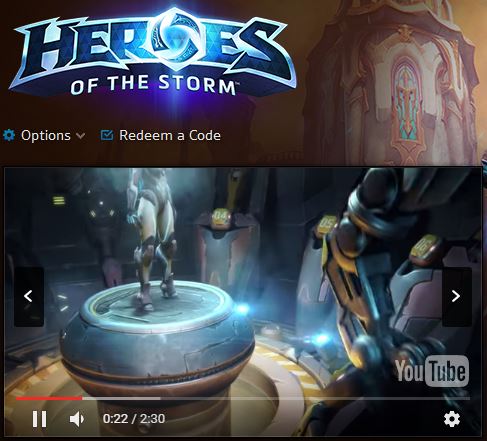 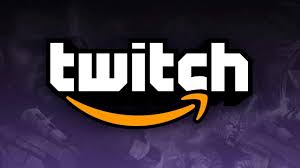 Hey all, I love gaming conventions. The new VR gear, hardware, and product titles are gaining heavy ground. More on this later. First piece of news I want to fire up is about Kingdom Hearts 3!

This Kingdom Hearts 3 trailer from E3 2015 proves the never-ending key war is still continuing and our favorite characters Sora, Donald, and Goofy – are in the depths of the action!

That’s thanks to the fact the game is making it’s way to the PS4, and Xbox On. It is using the Unreal Engine 4. Check out this trailer!

I remember playing a few hours on this game thinking wow, it never bored me. A rare thing in any game. It simply was a masterpiece.

I have seen online for many years how gamers have been raging, pleading and yes even threatening for an ultimate HD remake of the timeless classic RPG. Finally, after 20 years later – they’ll finally get their wish.

Sony showed the audience their first look at the new graphics with a one-minute, fifty-three-second trailer (found below) that depicts Cloud with his massively large blade clouding through the sky, walking along through a the industrial city streets.

PS4 will get this title first, then other consoles shortly after. I am extremely excited for this title, it is worth a look !

Tweet
Gaming so far has been good to those on a budget. Intel’s Pentium G3220 and the Pentium G3258 Anniversary editions provided light for many gamers out there. But according to several posts on blog sites and social media, these days might be coming to an end.
Ubisoft’s Far Cry 4 does not run on straight dual core PCs and ends up displaying a black screen and a failure to launch bug. In all fairness, Far Cry 4 does have the Intel Core i5-750 or AMD’s Phenom II X4 955 listed in its minimum requirements section.
Far Cry 4 however is not the only game which has moved past dual core CPUs. EA’s Dragon Age: Inquisition is another game that does not support dual-core processors.
While EA is encouraging demands for a refund for Inquisition and Ubisoft is expected to release a bug fixing the failure to launch bug, by the looks of things, it might be a good time to start saving for a quad core upgrade.
You all know that the new consoles Xbox One and the PS4 pack eight cores coupled with 8 GB of RAM? Even more games such as Watch Dogs show poor performance on dual core CPUs. On mine it would skip and act bogged down. Truely poor when other games run amazingly 60 FPS. They are using programming assigning tasks for multi-cores. Without that extra cores the instructions just halt, even if your dual could handle it at a slower latency.
Looks like times are getting to the last stop folks.
Though not for AMD it would seem, with its low-budget CPUs looking to be the next best alternative for low budget gamers. They have 90$ chips with actual quad cores – where the best 4x core I have listed below.

Intel’s Core i5 processors are well-known for their high-end gaming prowess at reasonable prices. We look to the new i5-4460 for its balance between price and performance at $190. Although this CPU’s multiplier is locked, you don’t need aggressive overclocking to achieve excellent frame rates with it.

We shall see what intel can do for us now. 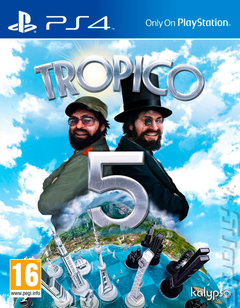 The last 4 were my personal favorites. I remember the first and second, very fondly. They released the 3rd, and an expansion. Then down the road was the 4th, and its expansion if memory serves me right.

I assumed that they wouldn’t bother making another, that rarely happens anymore unless its a blockbuster of a game, maybe like resident evil or final fantasy.

I will post my review once I really jive my teeth into this new work of art! DX11 anyone?

From time to time we all need a little entertainment – after toying with our packets, routers, and switches oh my!

This is one of those gems that come around once in a blue moon.

Not only is it actually a real fun piece of software, it is also free!

This game is from Blizzard Entertainment. They seem to use all the heroes and characters from the successful World of Warcraft series.