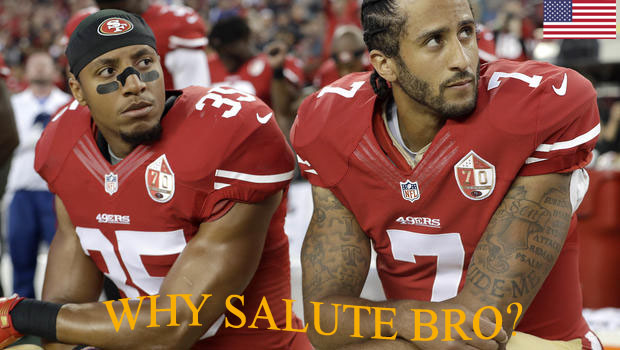 Hope you all are enjoying your friends, family, and getting the BBQ on! 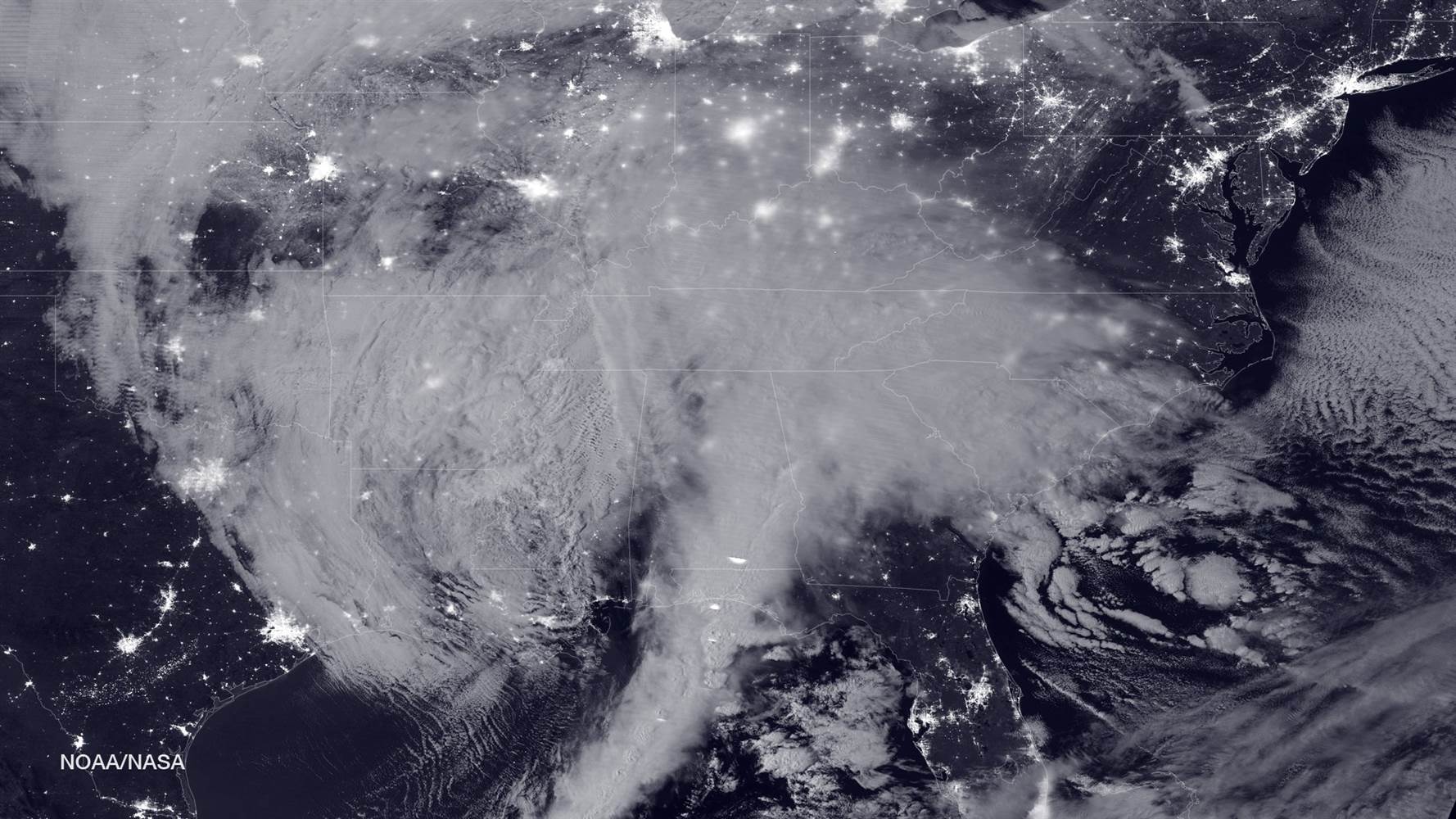 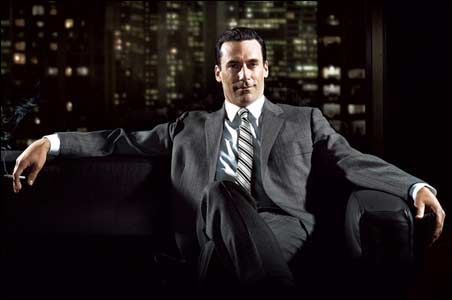 Hope everyone is keeping cool this summer, maybe spending some extra time with their family on this fine 28th day of June? Even if that’s not possible, a phone call is always reaching and appreciated.

Thank YOU all for coming by and reading my site, hope you all feel like this 100 grand with our 28th president on the front, Woodrow Wilson!

Spring is here! Already! March the 20th will begin all the bloom and allergies! Joy!

Springtime is often associated with the ideas of rebirth, regrowth and renewal of the Earth as plants begin to bloom and we all experience a slight taste of the warmer months to come. The first official day of spring is marked annually by the vernal equinox. For 2014, the official start of the equinox is March 20, 2014. 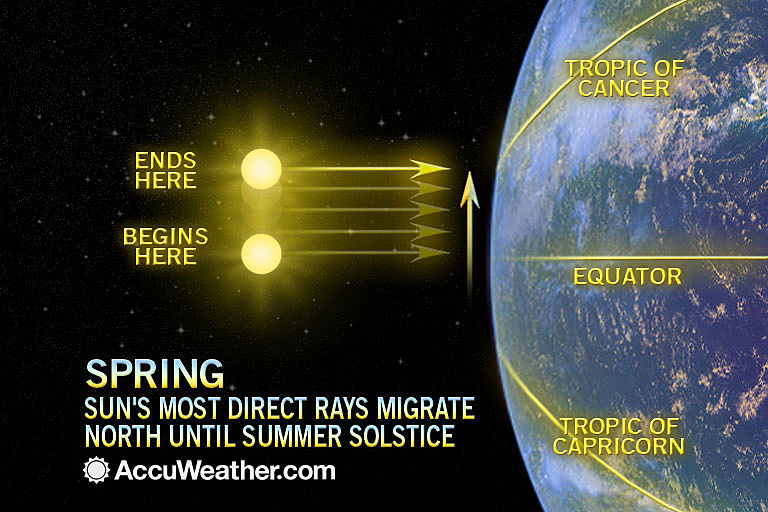 AccuWeather Senior Meteorologist Dan Kottlowski defines the Vernal Equinox as when the sun crosses the equator going south to north.

“The event happens during the Earth’s orbit around the sun and simultaneously on the imaginary dome of our sky. The equator is an imaginary line drawn right around Earth’s middle, like a belt. It divides Earth into the Northern Hemisphere and the Southern Hemisphere,” Kottlowski said.

Truths of the Equinox

In years past, however, the equinox has been rumored to do more than just bring the sun’s rays to the Northern Hemisphere.

According to folklore, it’s rumored that you can stand a raw egg straight up on the day of the equinox.

“If you have enough focus and patience, you can do this anytime of year. In actuality, the sun will affect a much larger area, but on a small area like an egg it won’t make it any easier to stand up,” said Kottlowski.

Originating from Latin, equinox means ‘equal nights,’ and as a result it is rumored that there must be equal hours of both day and night (12 hours). 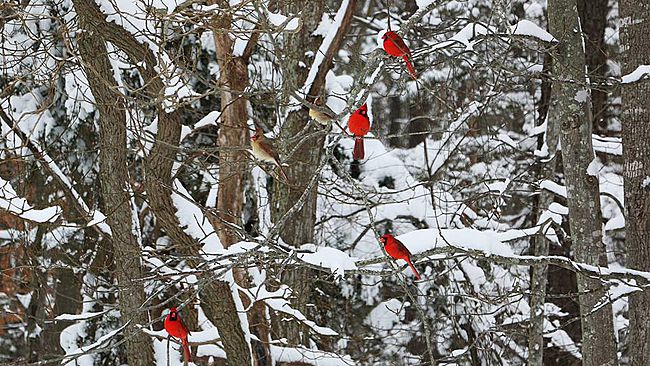 “No, that’s really more astronomical than anything we get closer with the equal length of day and night based on the effects of daylight saving. The one place where you’d probably see the most equality between day and night is at the equator, somewhere like Quito, Ecuador,” said Kottlowski.

According to rumors, the equinox is the best time to see the sun rise due east and set due west.

“The equinox provides a clear trajectory of the sun’s arch, so on the equinox if you’re driving on a flat road that runs east to west, for example, you’ll be driving into work to the east and facing the sun and you’d be coming home in the west and still facing the sun,” Kottlowski said.