She would have turned 103 years old – if any of you like to read and want a good book – I mean, a book where YOU REALLY get into it – Please pick up one of hers! 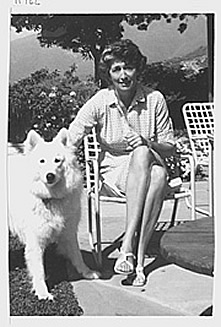 Here is a quote Fawn: 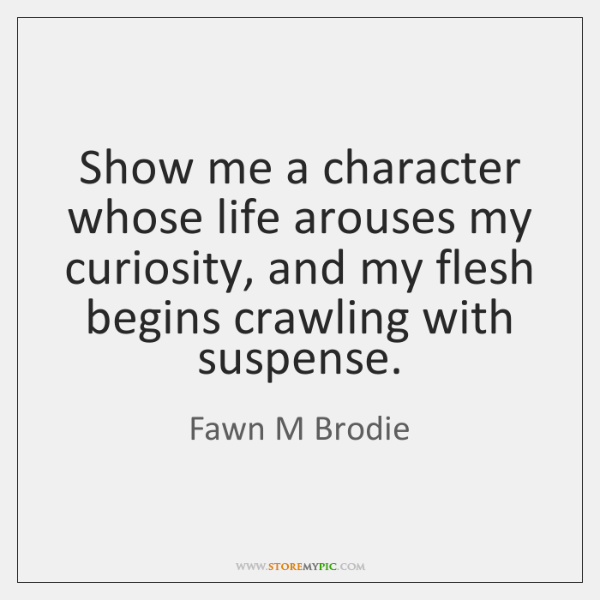 She has written some incredible books. IN FACT – I really enjoy her writing style. Very brilliant. I wish I could have met her. 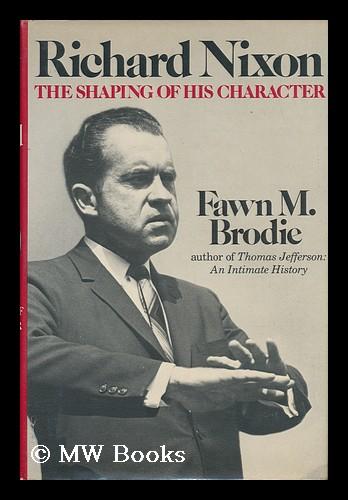 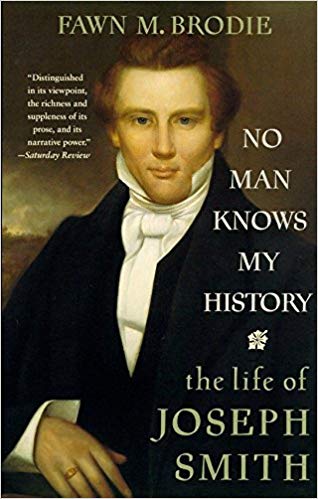 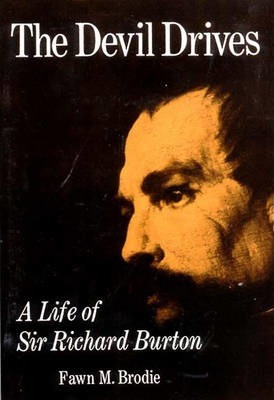 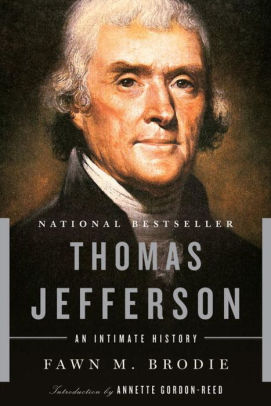 Fawn Brodie’s father was LDS Prophet David O. McKay’s brother. She was known nationally for her historical works on Thomas Jefferson and Richard Nixon, but among the Mormons was best known as author of “No Man Knows My History”, a biography of Joseph Smith, Jr.

Q: What was your mother’s reaction to your disbelief in Joseph Smith’s divine calling as a prophet?

A: Mother was a kind of quiet heretic which made it much easier for me. Her father had been nominally devout but as president of the Brigham Young University he had brought in people like G. Stanley Hall and John Dewey as lecturers, and philosophers and psychologists who were fascinated by the Mormon scene. He was a very open minded man and a fine educator. Some of this rubbed off on my mother and so I say, “My grandfather was not a heretic, but his children were,” or rather some of them were.

Q: What about your brother and sisters?

A: Well, my brother is still a devout Mormon but my sisters are all, what we call, “Jack Mormons,” since they are still technically in the church but they are not active and they don’t go along with the Mormon dogma. They still count themselves Mormons.

A: Oh, no. I am an excommunicated Mormon. I was officially excommunicated when the biography of Joseph Smith was written and published. About six months after publication, there was a formal excommunication.

Q: Would you care to explain more about that?

A: I was excommunicated for heresy–and I was a heretic– and specifically for writing the book. My husband was teaching at Yale at the time and we were living in New Haven, CT. Two Mormon missionaries came to the door and presented me with a letter asking me to appear before the bishop’s court in Cambridge, MA to defend myself against heresy. I simply told them, or wrote a letter telling them, that I would not go because, after all, I was a heretic. So then I was officially excommunicated and got a letter to that effect.

Q: This was because of writing the book “No Man Knows My History?”

A: That is right.

Q: Were you allowed ample access to records and manuscripts when you were writing the book?

A: Almost all of the material in the book came from three great libraries. At the University of Chicago, where I was working after I married Bernard, there was really a great collection of western New York State history so by going through the material I was able to find out something about the sources of Joseph Smith’s ideas, particularly the ideas which went into the writing of the Book of Mormon. I finally ended up going to Albany, NY, where all the newspapers were kept which were published in Joseph Smith’s own hometown in Palmyra, NY. So I was able to read the newspapers he had read as a young man. This turned out to be an absolute gold mine!

A lot of the theories about the American Indians being descendants of the Lost Ten Tribes and the descriptions of what were being found in the Indian mounds were in the newspapers. The speculation was there. That was extremely important as was the anti-Masonic material. The anti-Masonic excitement was very strong at that time. Then I went to the Library of Congress and the New York Public Library. The New York Public Library has the best Mormon collection in the country outside of Salt Lake City, Utah.

Q: Are those church archives open now? I read a comment indicating that it was believed that your book would open archival material.

A: It had the reverse effect. The archives were largely closed to scholars after my book came out. But in recent years they have become open again. The new man who is head of the church historian’s office, Leonard Arrington, a fine historian, is much more liberal in his attitude than the older historians. The younger scholars are now being given access to the archives in a way they were not before. I think this was long overdue but a very good trend.

Today is 9/12/2018 – a few days before her birthday. I enjoyed her books so much, I want you all to look at her work – her pictures – and know this women was beautiful !

In God We Trust – USA Forever – Do  something nice for someone today !!