February is  here! Already? Wow, so fast! We are trying to keep up with the cisco classes, the crunch time finals, and all the drama of day to day life! God almighty, and now – the 28 team is learning about…… 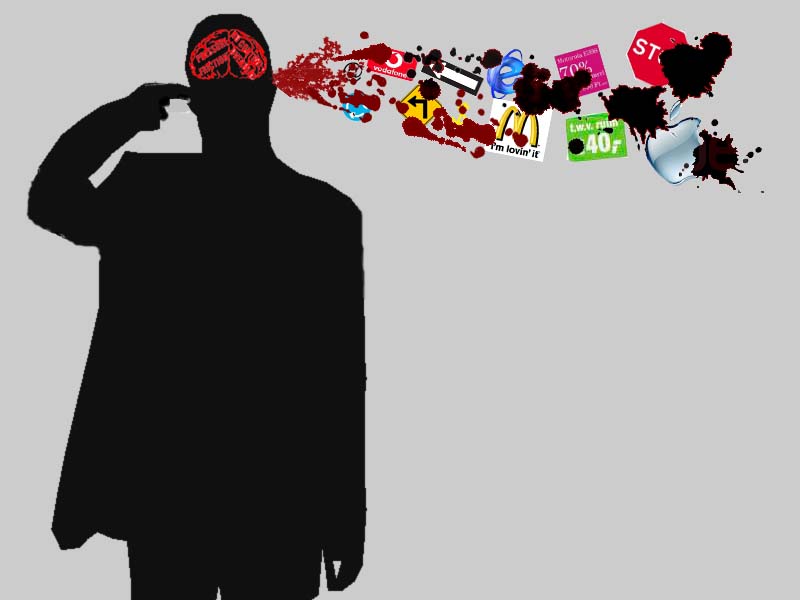 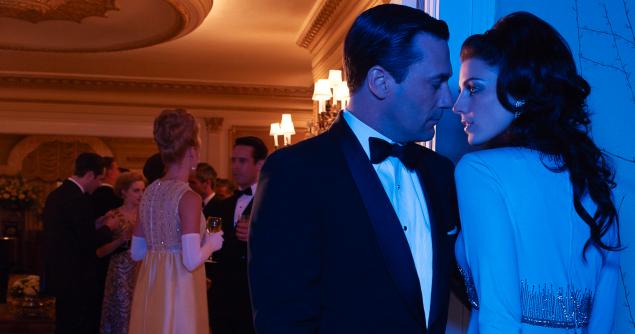 In today’s society, day-to-day activities increasingly involve the technological world where Information technology exacerbates the number of interruptions that occur in the work environment. [4] There has been a study from 1997 that found 50% of management in Fortune 1000 companies were disrupted more than six times an hour by emails they were receiving. Being compared to this decade’s use of the internet, management are commonly more disrupted which leads to more interruptions on their decision making and result in more poor quality made decisions.

As the world moves into a new era of globalization, an increasing number of people are connecting to the Internet to conduct their own research[5] and are given the ability to produce as well as consume the data accessed on an increasing number of websites.[6][7] Users are now classified as active users[8] because more people in society are participating in the Digital and Information Age.[9] More and more people are considered to be active writers and viewers because of their participation.[10] This flow has created a new life where we are now in danger of becoming dependent on this method of access to information.[11][12] Therefore we see an information overload from the access to so much information, almost instantaneously, without knowing the validity of the content and the risk of misinformation.[13][14]

According to Sonora Jha of Seattle University, journalists are using the Web to conduct their research, getting information regarding interviewing sources and press releases, updating news online, and thus it shows the gradual shifts in attitudes because of the rapid increase in use of the Internet.[15] Lawrence Lessig has described this as the “read-write” nature of the internet.[16]

“The resulting abundance of – and desire for more (and/or higher quality) – information has come to be perceived in some circles, paradoxically, as the source of as much productivity loss as gain.”Information Overload can lead to “information anxiety,” which is the gap between the information we understand and the information that we think that we must understand.

This is truly a brain buster for me today – really hard at work in the Cisco world. I discovered this article when my brain started to hurt after too many hours to count on solving problems. You just get mentally exhausted. We shall see if getting proper nutrition and R&R can curb this during crunch time!