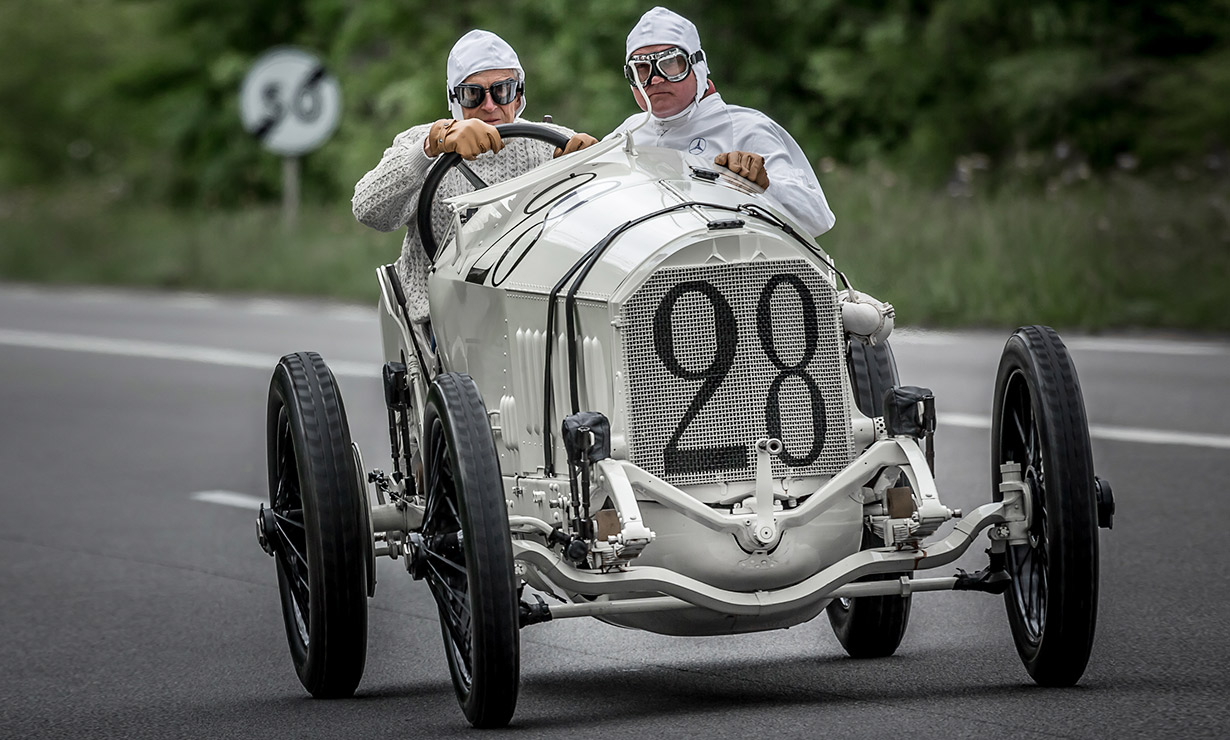 Here are some mathematical facts all about the number 28 (twenty eight).

The number 28 is an even number, as the number ends in 8.

The First World War was triggered by the assassination of Archduke Franz Ferdinand on June 28, 1914

It was formally ended by the Treaty of Versailles which was signed on June 28 1919.

Title 28 of the U.S. Code deals with the judiciary and judicial procedure

The longest known sociable chain (http://thesaurus.maths.org/dictionary/map/word/3405) has 28 links, starting with 12,496.

A license plate on the cover to the Beatles album “Abbey Road” reads “IF28”, which spun the theories that Paul McCartney would die at that age.

The tweny-eighth result of an Altavista search of “twenty-eight” is a page entitled “Twenty-Eight Common Mistakes,” which contains a list of 29 common mistakes in job hunting.

The 28-letter word anticostituzionalissimamente (‘in very anticostitutional way’) is the longest word in the Italian language.
The synodic period which is much more widely known is the time for the Moon to go through 1 complete phase cycle. For example, the time from one Full Moon to the next averages 29.5 days.

The factor pairs of 28 are:

The number 28 has two prime factors which are 2nd 7.

A 2D shape made up of 28 sides is called a icosikaioctagon.

Other facts about the number 28

In Chemistry, 28 is the atomic number of nickel.

In Roman numerals 28 is written as XXVIII.

In the Swedish alphabet there are 28 characters.