WE ARE AGAINST RIOTING AND THREATS AGAINST OUR HOME THE UNITED STATES OF AMERICA!

We are in a moment of history where I dare not predict the results. 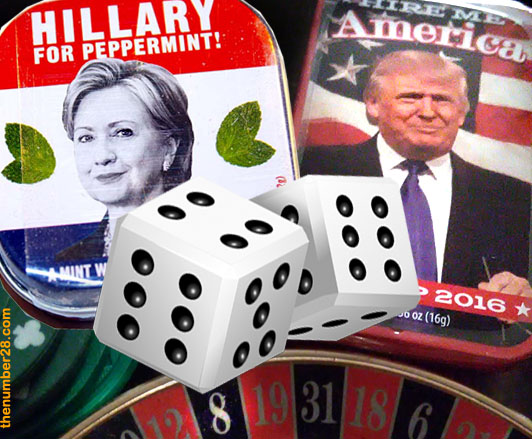 Picking one group over the other almost seems like social suicide to me. Does anyone else feel like that??

In the end, who will win the Election Royal Rumble? 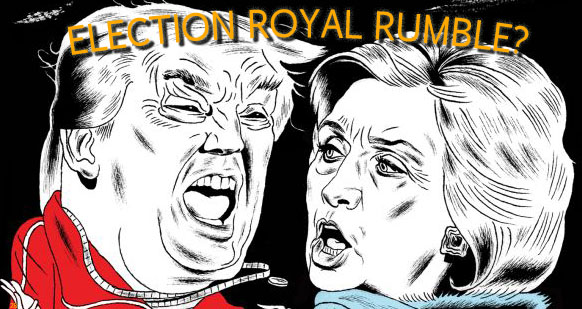 First off – I voted for Obama in both terms – because one reason was I felt John Mccain and Sarah Palin were not what the country needed at the time, so I decided not to vote for them.

In the 2004 election with John Kerry, I sided with Bush. 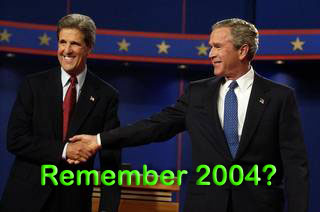 My personal take is that we may have come to a crossroads.

This might be stretching it but right now I feel we must choose between the lesser of the two evils.

I love this country, and I love all minorities. I like both parties and respect all religions.

But we are really in trouble. With all the drug companies out there – pushing pills for profits – America is asleep at the wheel. And right before we go off the cliff, America has opened up one eye – all bloodshot and startled – because we are waking up out of our coma.

God only knows I bet on the underdog too much. Most of those bets are loss causes – but I value ambition and determination.

So anyway – what I find interesting is how hateful one side is over to the other.

Those who cannot remember the past are condemned to repeat it.

For some strange reason, this reminds me of the civil war. 156 years ago.

Republican Abraham Lincoln was our anti-slavery president. The election of Lincoln in 1860 caused seven southern states to form the Confederate States of America. Then four more states joined after the war started.

Fast forward on April 14, 1865 after the Confederate General surrendered thus ending the war, only then was Lincoln assassinated.

History shows we are not too kind to people who make a difference. Who remembers John F. Kennedy? What was his problem?

I wonder – what would our country be like if Lincoln lost the election?

Why did so many people believe in slavery back then? Why did they not see the cruelness – the injustice – or the theft of humanity of it at all?

Human beings are born free and equal in dignity and rights. They are endowed with reason and conscience. They should act towards one another in a spirit of brotherhood.

Whatever the political environment – you would think that this slavery issue would be a no-brainer. But – it seems the social stigma of the idea persisted – and it was resisted at every, single, turn.

They wanted things to stay the same, period.

I personally despise change – but – it is a fact of life that everything will eventually change.

2.4 million soldiers were killed in that war. Was that war even necessary? 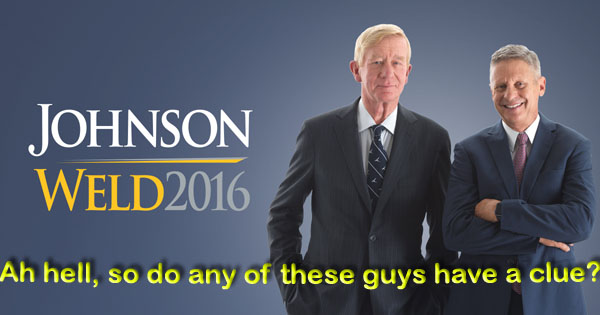 Now whatever happens, I will support the chosen candidate. Voting with pure conscience I placed a vote to the best choice I felt to be good for me and my country.

This website is built mostly to inspire others and to guide myself. I put my money, time, and energy in this – because I believe in it. It is also my awareness to others – and a portal where I can channel my passions and express myself.

I also wanted to make sure you were all aware – that the Fed has not raised interest rates. I will spare you the ironic facts of this issue – but why they have waited so long, god only knows.

But we face many problems on the horizon that need to be seriously tackled. We have kicked the can so far down the road – it is mind-boggling to think we can’t really find solutions to some of these problems. Is nobody smart enough to do some adding?

After the election – I will discuss the aftermath. With the new President Elect – what really needs to happen in the next decade.

I try not to make this site too religious or too political – but it happens. Oh – so here is some troubling info.

In 12 years – we will have exhausted our reserves in 2028 – bankrupting medicade. SOURCE

So that means – unless we really do something – you and your children won’t have it.

In 30 years it will be all gone – even social security. Social Security and disability trust fund reserves are estimated to run out in 2034 – 18 years from now. When the kids get in highschool…

Ya I know – nobody really cares about the numbers, the fine print… – we got other problems…

So there are other pressing matters. Maybe like – supreme court judges – immigration – culture – racism – suppression of facts – and the kitchen sink while were at it.

I honestly can’t tell you really what the hell is really going on. I have a bright idea – but no cigar.

All I know is – we need both sides – all people – to come together and TRY HARDER.

We need to stop ripping people’s heads off when they think differently (thanks Jobs) – and need to find civilized solutions and solve these problems.

Realize that the only way America will lose – is when the nation is truly divided and tears itself apart from the inside.

It happened 156 years ago during the civil war. The nation was divided, and it costs our country dearly. From what I was reading in history around that time it was hell on earth. I really hope in this case, that I am totally wrong.

Don’t let your kids look you in the eye years from now and say – why did you let it all go? 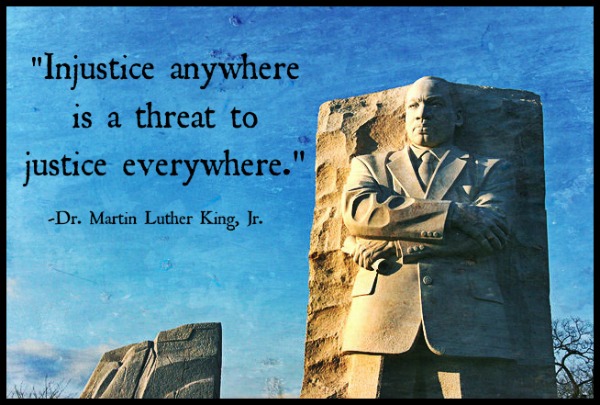 We desperately need to make the tough choices today to have a worthy future and a destiny that we can all be proud of. Even during times of great uncertainty – may our prodigious courage shine through.

Thanks for reading everyone, we love you, and please vote on Election Day 2016 !