“Energy cannot be created or destroyed, it can only be changed from one form to another.”

This year his theory of gravitational waves were detected therefore proving Einstein’s theory. 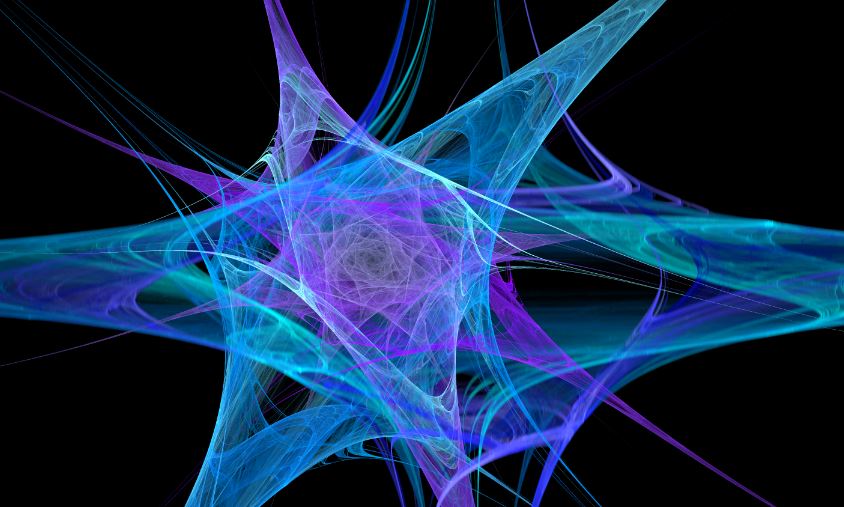 Why should we care about gravitation waves? What about energy? There are many other discoveries just around the corner. We have just touched the surface on the transformation of energy.

We know the world has two geographic poles, the polar N and S. That is earth’s magnetic field at play. Imagine a massive magnet bar inside of the Earth, and you will get an idea what Earth’s magnetic field is shaped like.
Now earth does NOT have a giant bar magnet inside it – but it does have a field made by rotating swirling motion of molten iron around Earth’s outer core.

The needle in a compass points towards a magnetic pole. The compass needle points pretty much due North unless your in the Southern Hemisphere – it points South.

However, if you are near either pole, the compass really becomes useless. It just points to the magnetic pole, NOT the TRUE geographic pole. 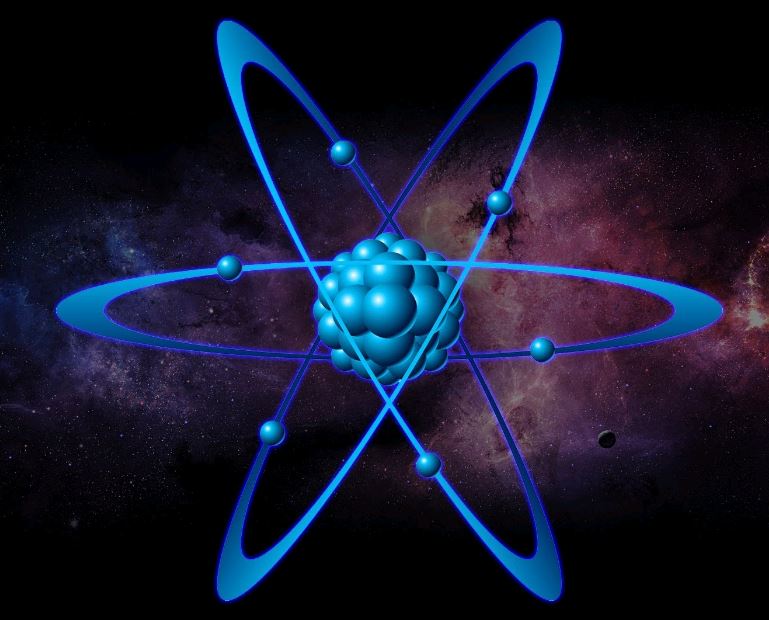 The Northern and Southern Lights happen near the magnetic poles because of the charged particles (protons and electrons).

While our magnetic fields and energy are fluctuating – our Universe continues to expand. Our world is constantly moving, vibrating, and traveling in circular patterns.

A proven fact is all forms of matter contains an underlying energy of vibration. In fact, everything in the universe is vibrating – from the atom, the molecule, even the seed or a rock. Vibration exists in every living thing. Energy. It never dies. The constant rate of vibration determines the energy form. Slow vibration manifests as a rock, fast vibration is the wind, and very vast high vibrations register as sound or music. Here is the kicker – thoughts and feelings make our atoms vibrate – so they are also energy vibrations.

Even our nervous system consists of tiny ion pumps that maintain an imbalance flux of the inside and outside of the nerve cells.  Changing patterns inside our body when a nerve cell fires, energy is allowed to suddenly flow through the cell membrane. With every breath – your heart is beating to love, and a myriad of oxygen and nutrients flow to the nerve cells in the body to pump ions. 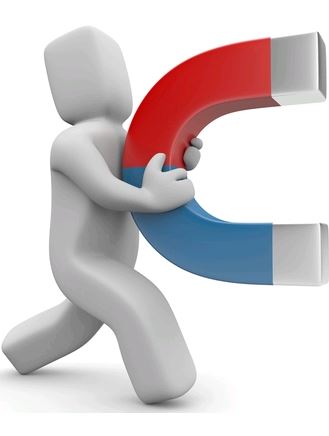 Just like magnets – positive attracts positive – and our thoughts, feelings, words, and actions produce vibrating energy, our atoms, which in turn desire other like energies.

Negative energy is also magnetized to other also negative vibrations. We must then, instead of reacting to all the energy around us – we must create it from the energy within, and focus on your attention to what you want to attract.

Higher vibrations consume and transform lower ones.  Therefore, we have the power to change the conditions in our lives by learning how to utilize our thoughts and emotions (our energy).

When you give to a charity, or give up your time – using your energy positively, it will be converted and returned to you. Maybe not right away – but the energy will be sent out and transformed – and come back you.

As we all know – for every action is an equal and opposite reaction.

If we give, we will receive. Our energy will be transformed and converted. In my experience, nothing is closer to the truth.