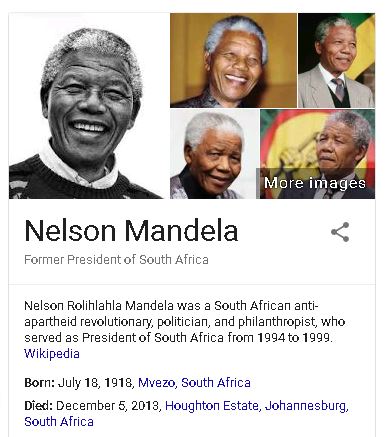 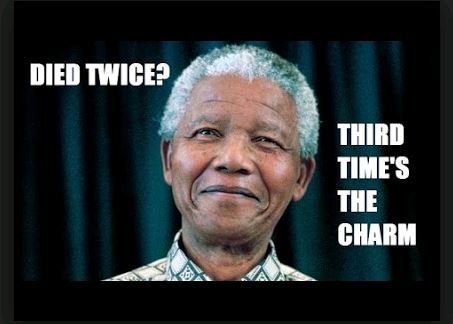 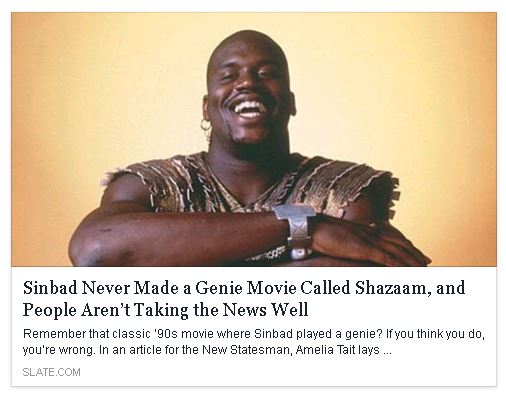 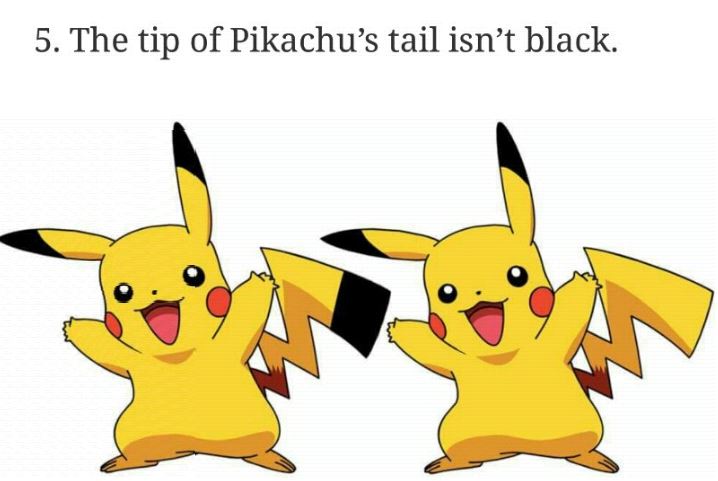 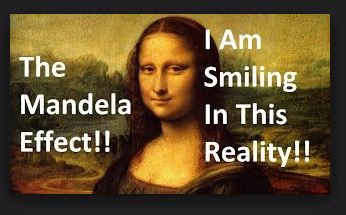 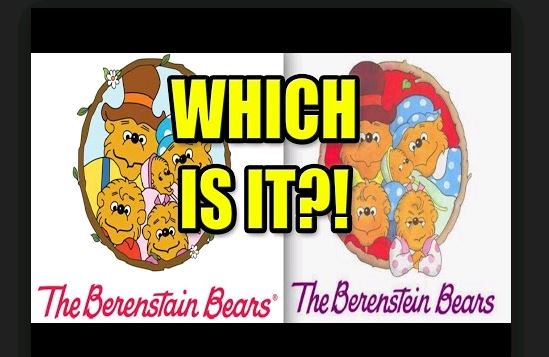 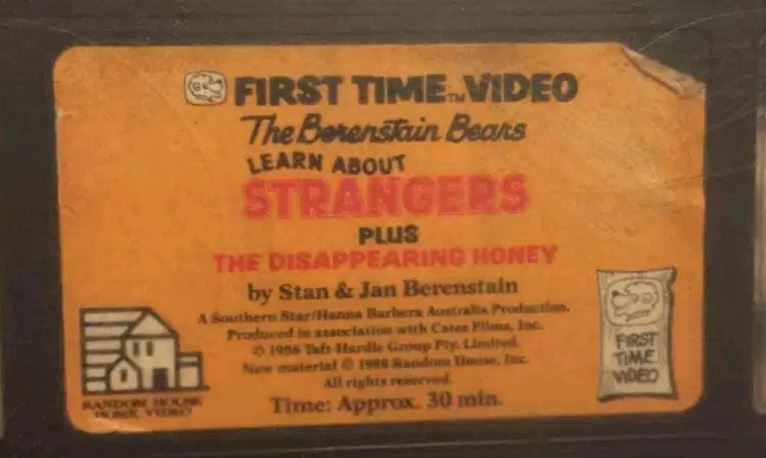 Education is the most powerful weapon which you can use to change the world.
I learned that courage was not the absence of fear, but the triumph over it. The brave man is not he who does not feel afraid, but he who conquers that fear.
It always seems impossible until it’s done.
Tweet
Posting....