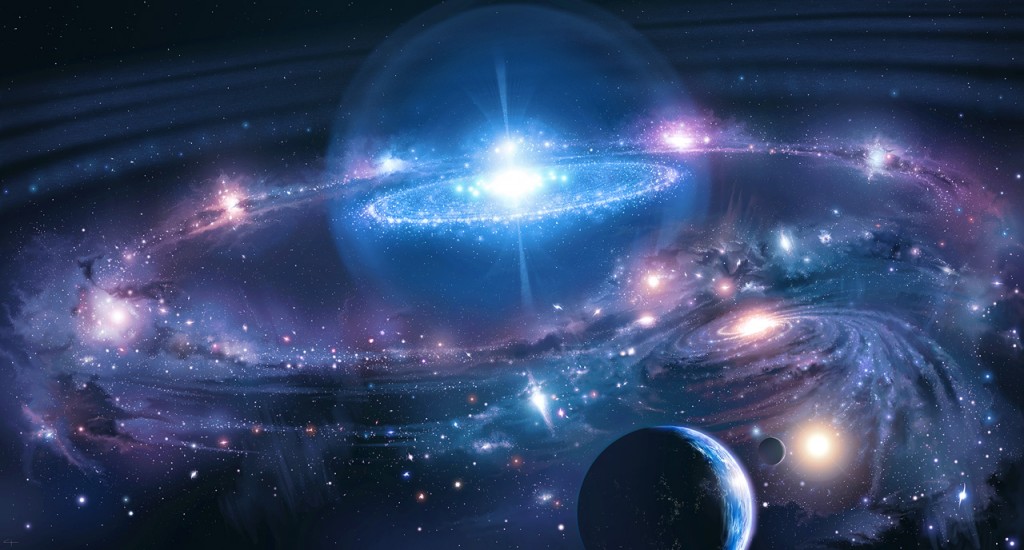 A young boy who dreams of being an astronaut is on his first mission; save NASA.

The six-year-old started an online petition on the White House website.

“The whole reason I want to be an astronaut (is) so I can discover, like, new worlds,” Connor Johnson said.

NASA has given thousands of kids fascinated by space like Connor, something to aspire to.

When Johnson learned Congress is cutting funding to NASA, he wanted to do something. His allowance, about $10.41 was not quite enough.

So he started a petition, and is asking for support. If his petition gets 100,000 signatures, it will get a response from the White House.