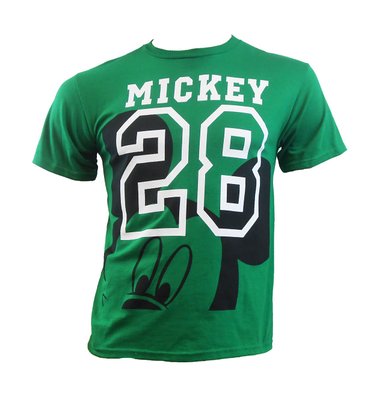 Thank you all for coming to my website. All your kind words and comments, lately I’ve been taken back by them. God Bless You Visitor, Yes YOU!    =)

I started this website in 2013 while I was going to the Cisco boot-camp, in the learning center of Nevada.

It has been slowly growing ever since, more and more – just adding content over the weeks and months.

I wanted information that was hard for me to find, to all go in a place I can find instantly. Along with posting about myself and anything else truly useful that I find.

This number has the power to create a flowing continuum that is so vast it can render good energy, or bad.

However –  I have found though, that it is up to the individual,  to (YOU) – to find the mindset, the vision, and figure out how to learn and channel this particular energy, in that we can look deep inside ourselves to discover all the opportunity it provides – and take THAT – in the right direction.

The energy – within all of us.