We see this number come up, as the energy once again comes together to make the impossible, possible.

Creater of the television, thenumber28 honors Mr. John Logie Baird today by reminding the world of his invention. The thing we all have in our homes, was designed by a great thinker, a visionary, with a spark of luck and painstaking work. His insight and genius inspires us. Google has also commemorated this day with a doodle today.

Here is some info about this man and his vision.

Ninety years ago today a moving head on a screen made history. It was the first public demonstration of live television.

The mechanical television, also known as “the televisor” worked a bit like a radio, but had a rotating mechanism attached that could generate a video to accompany the sound. It preceded the modern television, which creates images using electronic scanning. 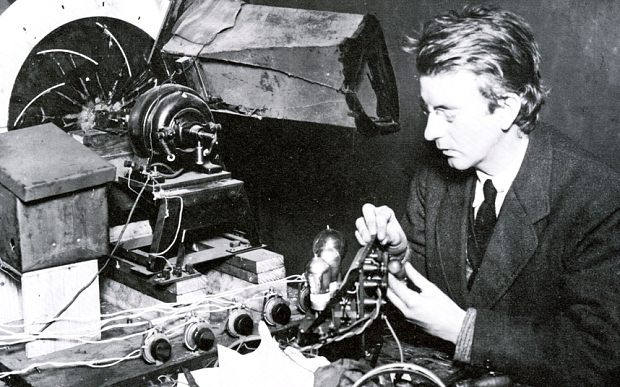 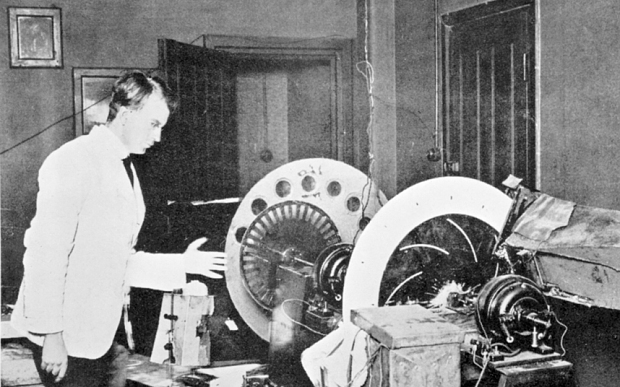 In 1924 Baird managed to transmit a flickering image across a distance of 10 feet and the following year, he had a breakthrough when he achieved TV pictures with light and shade.

Within two years this flicker was the face of a woman who was in a different room.

The historic 1926 public display took place on January 26, in a lab in Soho in front of members from the Royal Institution and a journalist from the Times.

Although the pictures were small, measuring just 3.5 by 2 inches, the process was revolutionary. 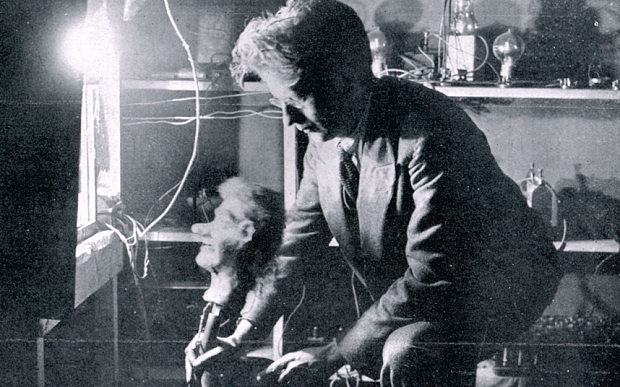 “The image as transmitted was faint and often blurred, but substantiated a claim that through the ‘televisor,’ as Mr Baird has named his apparatus, it is possible to transmit and reproduce instantly the details of movement, and such things as the play of expression on the face,” wrote the reporter from the Times after the demonstration.

As innovative as the demonstration had been, the journalist wasn’t convinced that it would take off.

“It has yet to be seen to what extent further developments will carry Mr Baird’s system towards practical use,” they wrote.

Still, that was better than the reaction of the Daily Express newspaper who, when Baird approached them with the invention in 1925, kicked him out.

The news editor at the time said: “For God’s sake, go down to reception and get rid of a lunatic who’s down there. He says he’s got a machine for seeing by wireless!”

Following his demonstration in 1926, he developed colour TV and brought out the world’s first mass produced television set in 1929.

In September last year, an anonymous donor stepped in to prevent a recording of Baird’s first transmission of transatlantic television pictures being sold to private collectors overseas. 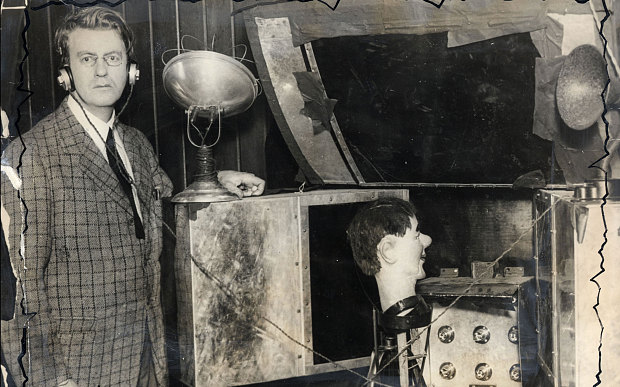 The materials, which include a disc featuring what has been described as one of the world’s earliest surviving video recordings, are now stored at the University of Glasgow along with much of the Scottish inventor’s other work.

An asking price of £78,750 was put on the “treasure trove” archive and an export bar was placed on the lot to see if any British buyers would step in.

The purchase of the collection was made possible with the financial support of a businessman from Baird’s hometown of Helensburgh, Argyll and Bute, who wished to remain anonymous.

The recording and radio log books, used by assistant Benjamin Clapp, contain the world’s first-known use of the acronym TV.

The donor, who wanted to remain anonymous, said: “[The collection] charts such an important period of modern engineering history, so I felt it could not, and should not, leave these shores to move abroad. It needs to be shared for future generations.

“John Logie Baird was a Helensburgh man and a Scottish pioneer who helped change the world, and with his ties to the University of Glasgow I think it is only right and proper that this important collection should be coming to the university, and hopefully it will help inspire future pioneering engineers.”

The phonovision shellac disc, dating back to September 20 1927, is the world’s oldest-surviving 78rpm video recording and features pictures of Stookie Bill, the ventriloquist’s dummy Baird used when developing his revolutionary mechanical scanning broadcasts.

It was recorded during his transatlantic television trials but was not actually transmitted until February 9 1928, marking one of Baird’s earliest television broadcasts.

The University of Glasgow already owns a vast collection of Baird’s work. He was a student at the university from 1914, studying engineering.

He cut short his studies when he tried to voluntarily sign up for national service in 1915 but was turned down on health grounds. 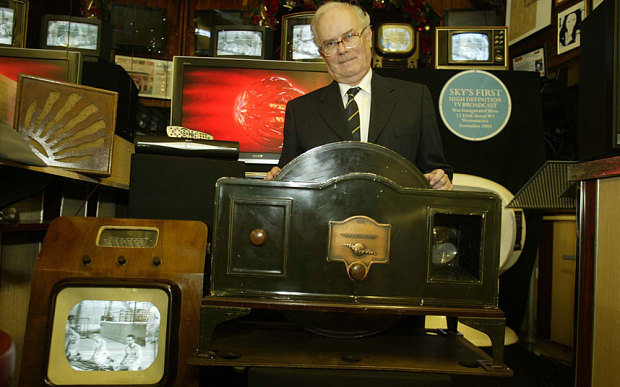 Professor Anton Muscatelli, principal of the University of Glasgow, said: “We’re proud of the fact that John Logie Baird is an alumnus of the University of Glasgow, and so it is fitting and immensely exciting that these important items, which catalogue the world-changing work he was conducting at the time of his engineering breakthrough, are preserved here in Scotland and at the university where he studied.”

Who was John Logie Baird?

Baird was a Scottish engineer and inventor born in 1888 in Helensburgh, Scotland. He was the youngest of four sons of a clergyman.

From 1914 to 1915, Baird was a student at the University of Glasgow, reading engineering.

He cut short his studies when he tried to voluntarily sign up for war duties in 1915, but was turned down on health grounds. 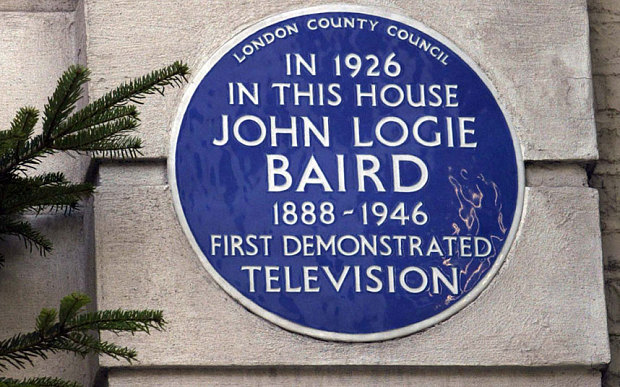 Baird went on to dominate TV innovation for three decades.

After the 1926 display, Baird continued to develop the mechanical TV and in 1927 he transmitted content across a 438 mile long telephone line between London and Glasgow. He went on to set up the Baird Television Development Company, which produced the first transatlantic broadcast and the first live transmission of the Epsom Derby.