Tonight is the 28th of January – State of the Union –

We hope everyone had an amazing new year, and this year will be even better!

First 28th of the year – we are inspired by god and his wisdom – so as I try to stay positive as I break through the difficult times.

This State of our Union speech was on tonight given by the Prez. This is the 6th union speech given by President Obama. So, I gave it a go.

I really don’t know – but I do hope the President can delivery. I want to believe him. 5 years later – I just want to get us all moving on the same page. We balance each other. 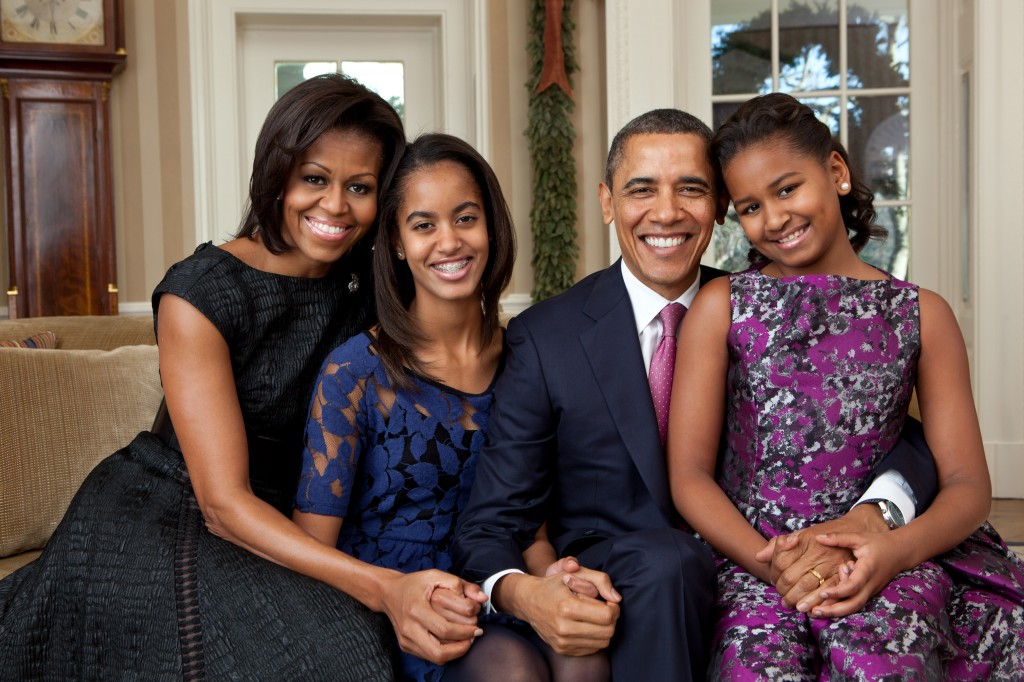 Like 9/11 – America needs to be united before we can take on our Debt and world challenges. One thing he did say was climate change is a fact – and I do continue to feel that proved consecutive year after year, records in all.

The year of action. That’s what 2014 is all about for President Barack Obama, and it was the underlying theme of Tuesday night’s State of the Union address.

“Let’s make this a year of action,” Obama said. “That’s what most Americans want — for all

“Let’s not have another 40-something votes to repeal a law that’s already helping millions of Americans. …The first 40 were plenty. … We all owe it to the American people to say what we’re for, not just what we’re against.” 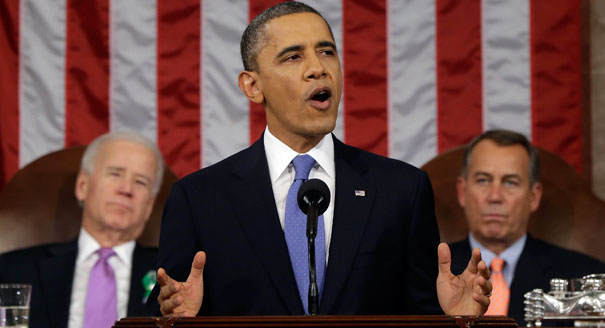 Separately, the President also unveiled a proposal for a new type of account that allows Americans to save for retirement.

Obama said he will order the U.S. Treasury to create a new federal retirement savings account called MyRA, a savings bond that he added would guarantee “a decent return with no risk of losing what you put in.” It will be available to those whose jobs don’t offer traditional retirement savings programs, he said.

Wow – I really have no idea because they don’t have the details yet. Wait a few days till it comes out of Washington.