Ted Cruz and John Kasich have dropped out of the Republican presidential race.

There will still be many challenges to overcome, but we are with Trump. Strength has been gaining from the much needed right in the GOP.

We might have a leader with balls to put respect all around the world. China and Putin are powerful, and yet – they respect Trump.

Ted Cruz is done and out of the Republican presidential race, making headway for Donald to be the GOP Presidential nominee.

This was a shock as it seemed destined just a few weeks ago that we would end up a contested convention this summer. Cruz had insisted that he would stay in the race until June 7.

Kasich was there all the way till the end – it has been reported that he called his closest friends saying “My heart is not in this.”

Donald Trump, who emerged as the presumptive GOP nominee Tuesday night -when Ted Cruz dropped out.

Trump needs 1,237 delegates needed to win the nomination before a contested convention. He has currently has over 1,000.


They put everything on the line in Indiana – and still got beaten.

We wholeheartedly respect these two men, and wish them the best of luck. They are still gears in the American engine.

I believe it takes heart and guts to run for President. Cruz and Kasich had both. 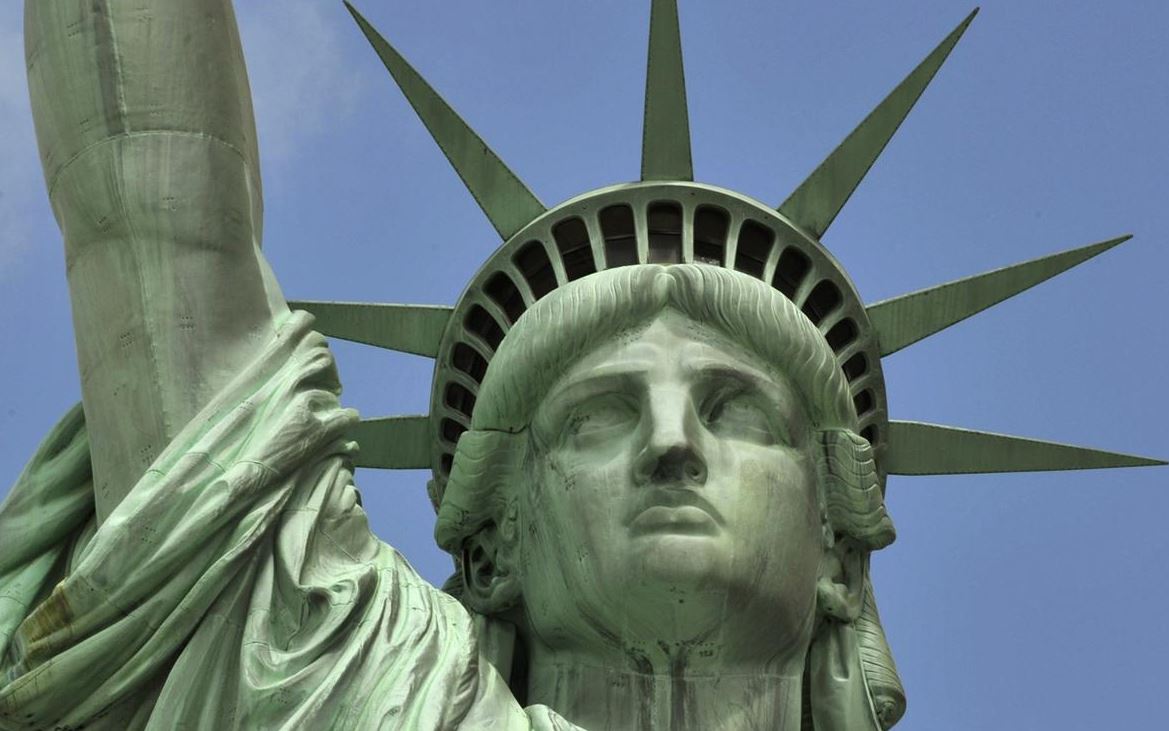 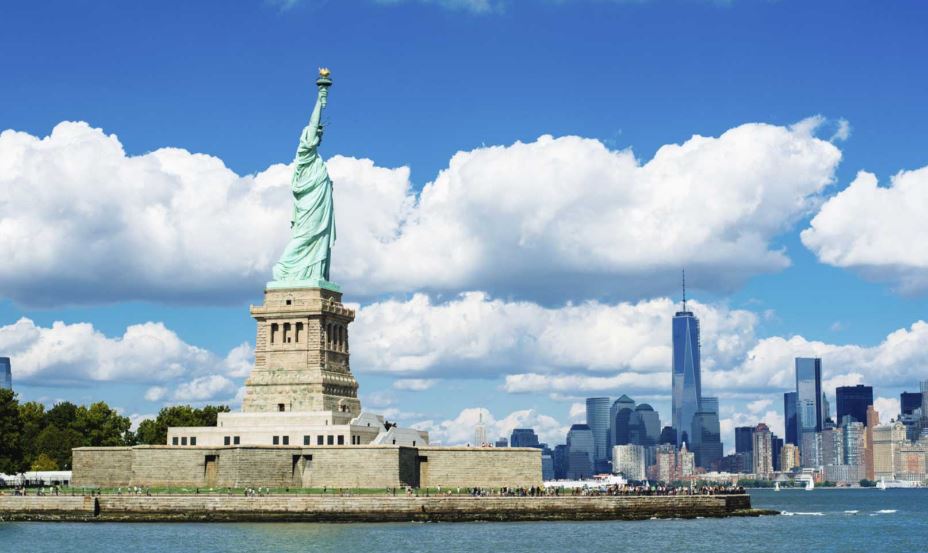